We have years of experience caring for families from all walks of life, cultures and faiths. Our unsurpassed staff and our family provide kind, caring, professional service. Each family comes to us because they know we are leaders in our profession who are dedicated to excellence in service, adhere to the highest funeral industry standards, and have exceptional integrity. We consistently earn phenomenally high customer satisfaction survey results.

Our licensed, professional staff is here for you 24 hours a day, 7 days a week. Please call 925-935-3311 anytime. We will even come to you to make arrangements in the comfort of your home.

Prompt, compassionate service is always just a phone call away, where and when you need it. 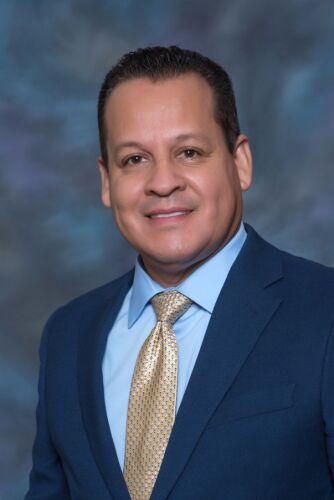 Salvador (Sal) Orozco has been in the funeral Industry since 2006. He attended Rio Hondo College. He joined Service Corporation International Hispana Division in 2006 as a Market Manager. He was a key player and an integral part of the Hispana’s success during his first years with the division. He recruited, trained and developed a strong sales and operation team that covered both North and South Los Angeles. He was later promoted to Market Director and was responsible for the growth and development of the LA South Market that included fourteen funeral homes and two Combo cemetery locations. Sal holds a California funeral directors license since 2010 and has been part of several ad hoc teams that have created best practices and unique personalization for the division he oversaw.

Sal is very engaged within the community where he works and resides. Sal has been an active part of several organization such as the Rotary club, American Legion, Veterans of Foreign War, Chamber of Commerce, Unforgettable and Volunteer at local religious organizations. Sal has also served two terms as an elected official for his cities water district. During his eight years in the water district Sal was chosen by his council members as the President of the Water District for four terms.

Sal is a Southern California native and has raised his children Vanessa, Tristan, Reese and Sebastian in SoCal. He along with his fiancé Claudia have made Fullerton California their primary residence for the past three years. Sal loves to spend quality time with his family and is a huge supporter of his children’s sports and social activities. Sal also enjoys spending time in the gym, hiking, and just about every type of outdoor sports. He enjoys visiting wineries in Napa and Temecula and loves to pair a healthy eating lifestyle for himself and his family. 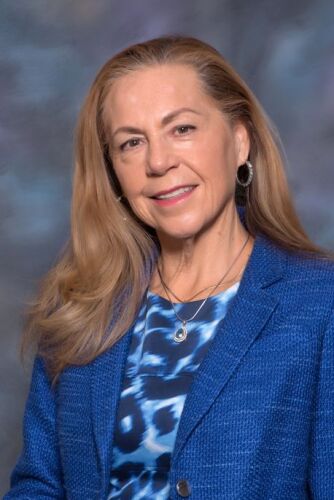 Chandra came to Oakmont with a vast customer service background, and she enjoys serving the needs of our families. She has worked as a florist and as a licensed esthetician. A devout christian, she is the mother of a grown daughter. 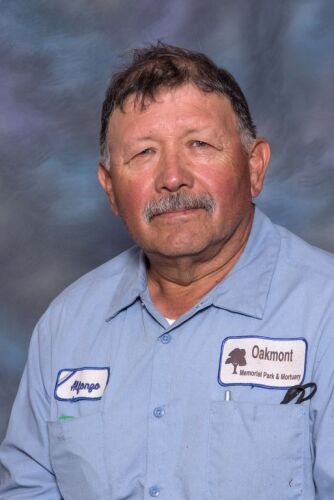 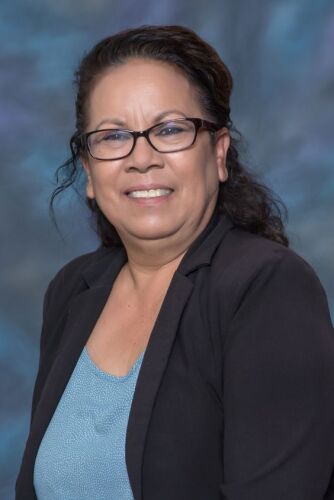 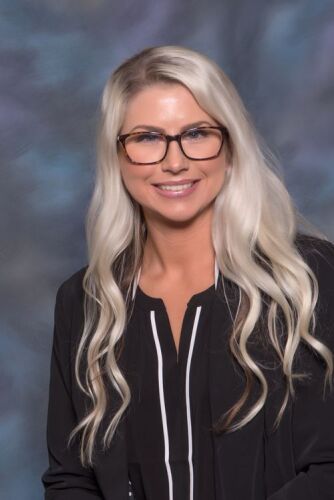 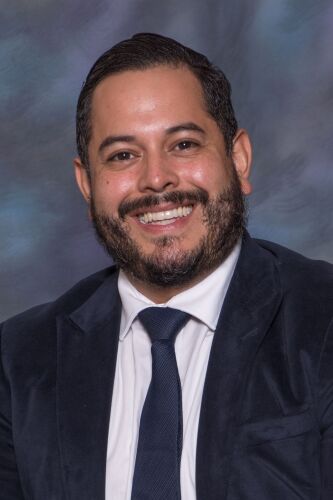 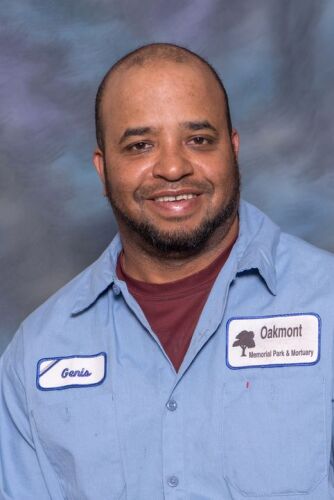 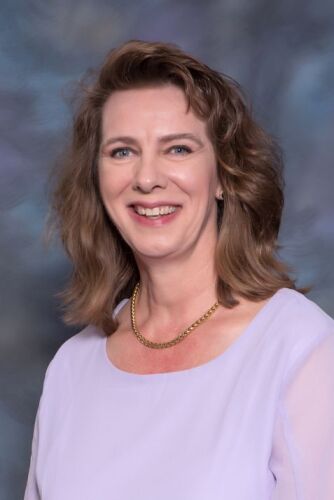 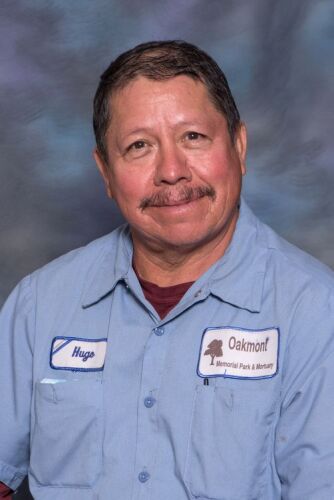 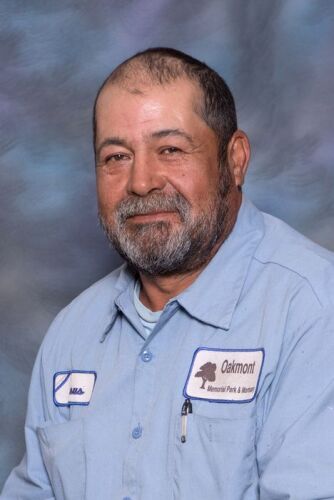 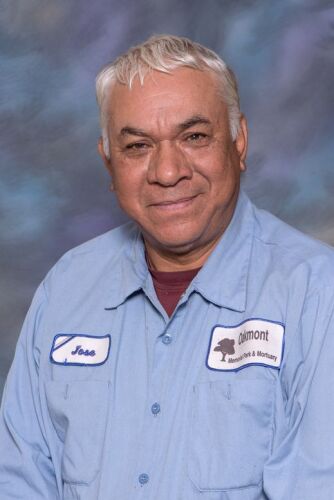 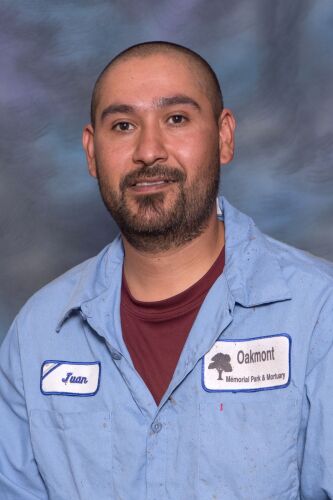 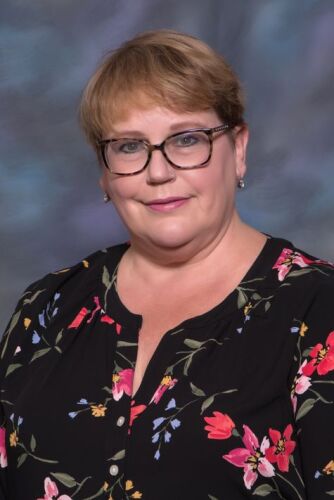 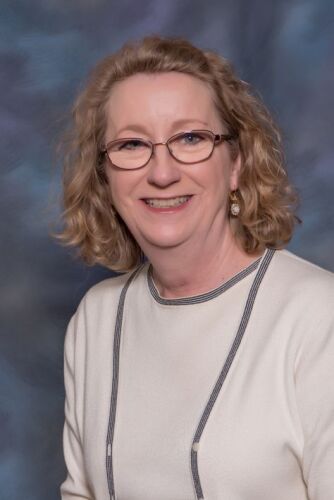 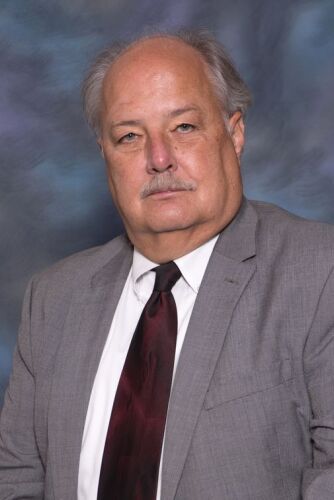 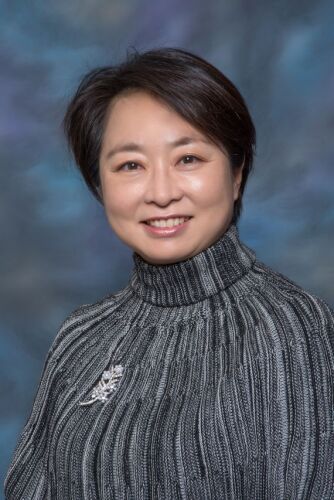 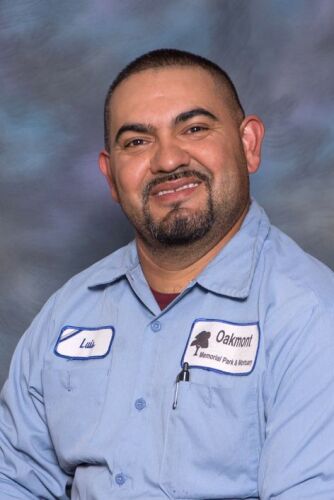 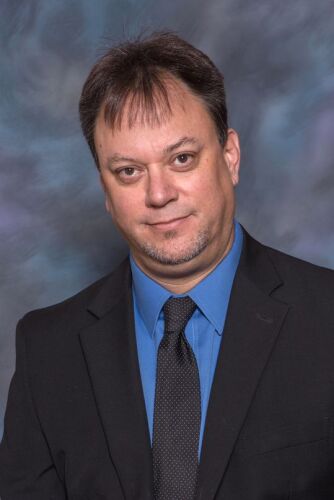 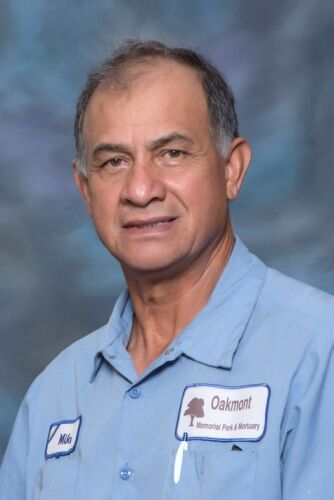 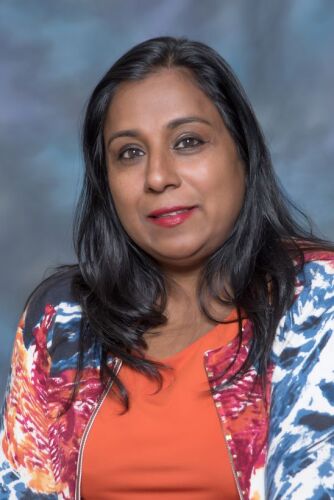 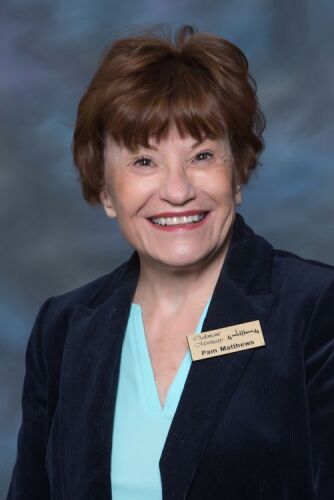 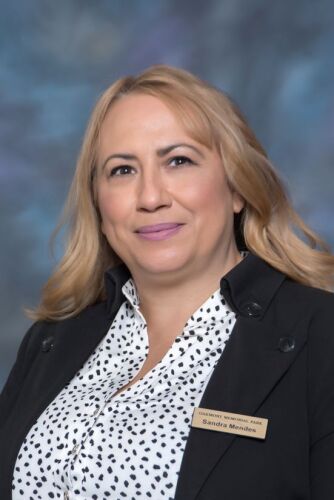 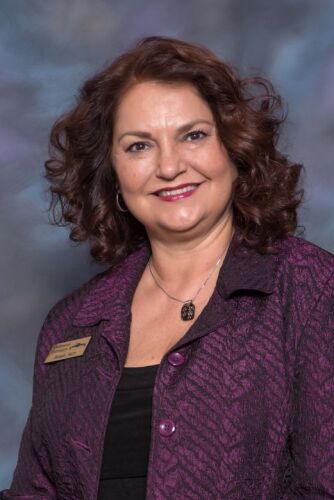 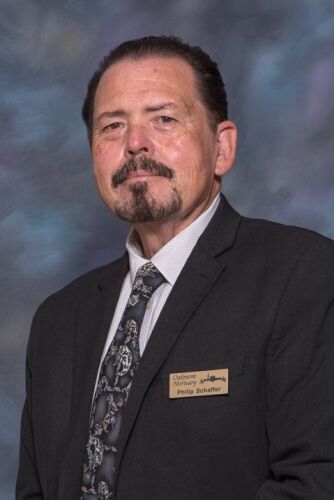 Phillip has served families at Oakmont since 2010, but has worked in the funeral industry throughout the East Bay area since 1994. His goal is to treat every family with the highest respect and consideration. He and his wife reside in Antioch, attend The Fathers House in Vacaville, and enjoy outings together with their dog to beaches, restaurants and trips to flea markets.

You are welcome to call us any time of the day, any day of the week, for immediate assistance. Or, visit our funeral home in person at your convenience. 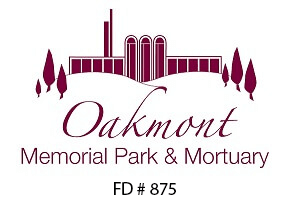